Every time I’ve come home from a show after arting with PLAG, I’m so excited about what I will do next, so inspired.  It’s really crazy how amazing it feels to be a part of an event run by women, featuring women. [Check out this LA Times interview with PLAG co-founder Kimi Recor!]  There’s a striking contrast between how this show makes me feel, and how general interactions, IRL/digital/media, make me feel.  Huh, not like I’m made to feel a certain way…like I’m puddy, taking shape depending on the hands molding me.  It’s just that there is a notable difference, a positive difference, in this space.

In addition to the lady love, there’s another obvious factor: men are not the focus, men are not in charge.  I’ve written and stricken many of my reflections on this issue, and my observations, in posts before.  [You prob wouldn’t know, though, because those thoughts were cut.  They’ve stayed in my head.]

I cannot reflect on my experiences as an artist in Los Angeles without acknowledging the systemic misogyny as well as those who transcend that paradigm.  The latter is getting easier to find; the former is getting easier for me to avoid, dispel.  There’s a snowball effect, and I’m enjoying the roll.

I remember a conversation I had with Merilou, co-founder of Women Fuck Shit Up Fest and musician in WASI, at the first Play Like a Girl event back in May 2016.  We were wondering if there had always been this girl momentum and we’re just discovering it, or if it’s new and we’re a part of it’s construction, momentum.  Maybe it looks different now.  Or the same, but once fragmented or distant roads are uniting. 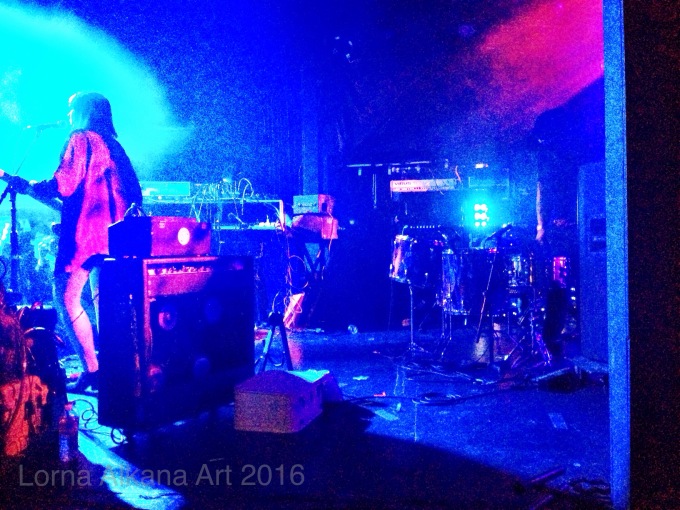 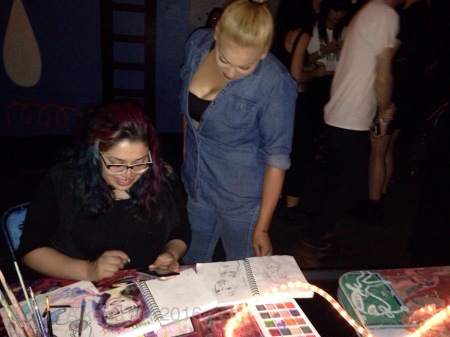 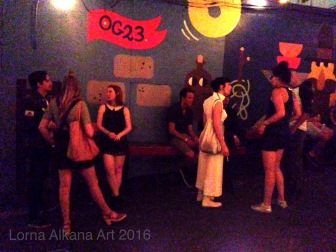 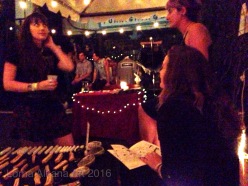 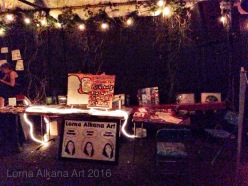 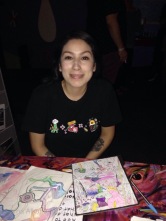 The watercolor word search notebook in its entirety!